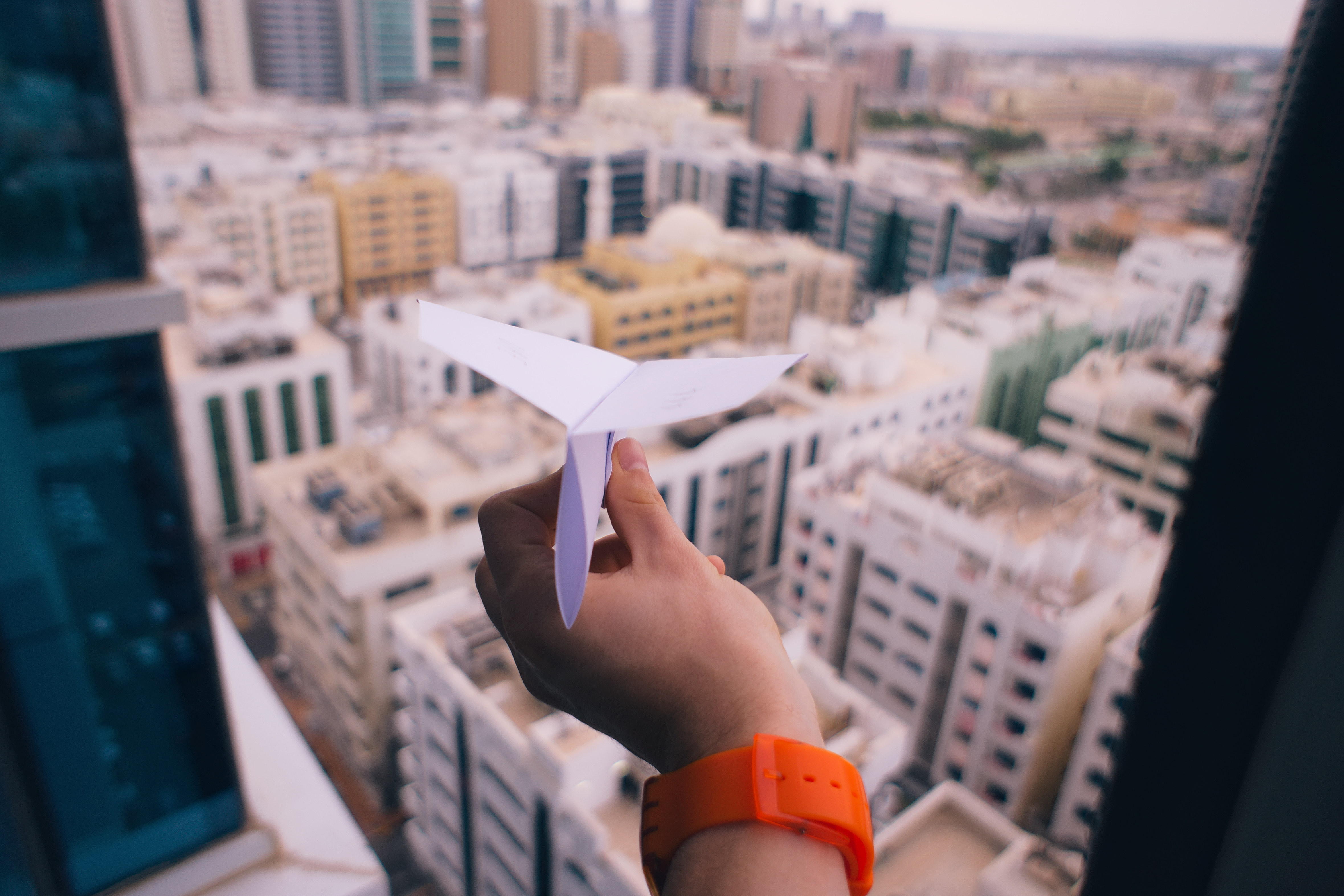 What motivates us? Having a goal!

What motivates us? What keeps us going in daily life? Having a goal to contribute to something greater than yourself seems to be the essential ingredient. Dan Pink, amongst others, discovered this when he was engaged in his research for his book ‘Drive’. He describes an experiment that involved bricks of Lego. The study was conducted as follows: the participants made an object from Lego, the observing researcher praised the participants by telling them how great it was and subsequently placed the Lego object on a table in front of him. The participants then started on their next Lego object. The other research group saw how the researcher also praised their Lego masterpiece only to dismantle the object in front of their eyes and place the bricks back to where they came from. Despite the fact that both groups received the same financial reward, the group in which the objects were disassembled stopped much sooner than the other research group. Tasks that are done in vain, of which we cannot see the results or what the general purpose of the assignment is, do not motivate us.

Victor Frankl elaborates on this in his book ‘Mans search for meaning’, a book about life in a concentration camp during World War II. People who had a goal in their life, who knew the purpose of surviving, were much better able to go through all the hardships and misery. Doing something meaningful is vital for the survival of mankind.

Despite this information, research shows that only 20% of leaders have a good understanding of their own ‘purpose’. Even less can put their purpose accurately into words and even a smaller percentage is able to formulate a plan to achieve their purpose. It comes as no surprise that the purpose of organisations is often reduced to empty promises and hollow taglines. A concrete, clear, inspiring and well-formulated goal is a powerful tool to involve people and to create happier employees. Financial targets and profit are of course necessary to keep a company up and running. However, a purpose serves a higher goal than just financial gain. It is about added value. It is about what you can give to the world. Let’s face it: a target such as ‘increase profit for the shareholders’ is not going to get employees out of their beds in the morning.

Simon Sinek describes in his book ‘Start with the Why’ how Apple states its purpose as: ‘challenge the status quo’. It is much more fun to work for a company that defies conventions, rather than just building and selling computers. The purpose says it all.